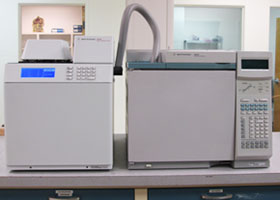 Due to rapid growth in the medical cannabis industry, demand is increasing for analysis of residual solvents in cannabis concentrates in order to protect consumer safety. AIM provides a wide selection of custom configured, refurbished systems to meet your residual solvents analysis needs and budget. 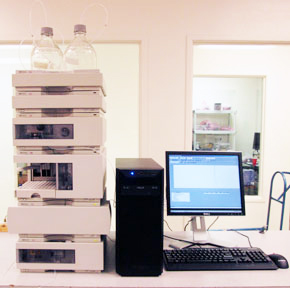 Cannabis Potency testing is the process of quantifying the total cannabinoid content of cannabis samples, such as THC potency levels and other cannabinoids such as CBD and CBN. AIM provides refurbished turn key systems to help you analyze cannabis potency at a price that is affordable. All of our systems are completely refurbished, tested and include a warranty. 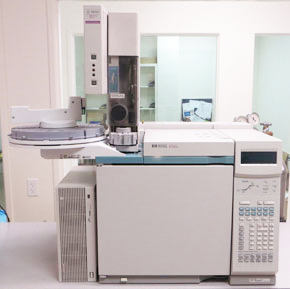 Frequently used in cannabis farming are pesticides, such as abamectin, pyrethroids, spinosyn, organophosphates, and carbamates. They are used to kill spider mites, aphids, flies and other pests. AIM provides turn keys chromatography systems for pesticides. All of our systems are completely refurbished, tested and include a warranty.

The 5890 is more than a just a highlight in Chromatography history - it is an extremely productive and exceedingly reliable supplement to your laboratories arsenal. A refurbished 5890 Gas Chromatograph system may just be the answer to your GC needs. 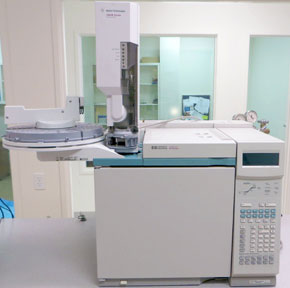 The group of various chemical compounds analyzed with a Gas Chromatograph from the cannabis plant are called Cannabinoids. These act on the receptors situated on cells which repress the release of certain neurotransmitters in the brain. Diverse strains of the plant offer different levels of cannabinoids. In nature, cannabinoids are created in the sticky resinous structures known as glandular trichomes. A single trichome gland can include a variety of cannabinoids, and research has shown that these cannabinoids work together to create their medical benefits. 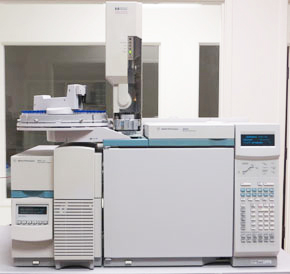 The unique smell of cannabis is not from cannabinoids, but from terpenoids. Terpenoids are also responsible for the scent of pine needles and rosemary. Terpenoids, or terpenes, are the volatile or essential oil of the plant, and the largest group of phytochemicals. More than 40,000 terpenoids are known to exist in nature.